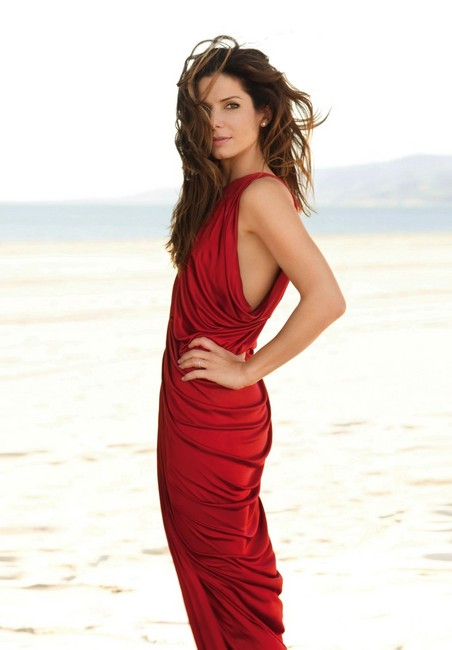 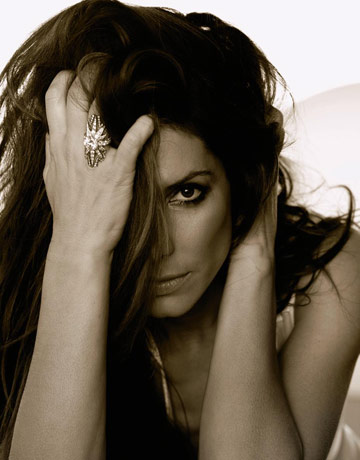 At 44, Sandra is on fire.  Could it be because she’s married to one hunk of a delicious man, Jesse James?  Even though she tells Harper’s Bazaar Magazine she isn’t quite ready to have kids, she still has all the ‘Mother’ qualities, and that’s what counts.  She is a step-mother to Jesse’s kids, and she is very content with what she has.

Bullock tells Harper, ” You don’t have to give birth to someone to have a family.  I’m not going to spend two seconds of my life wishing I had something I don’t.