21 May Lucy Gordon, Found Dead In Her Paris Apartment 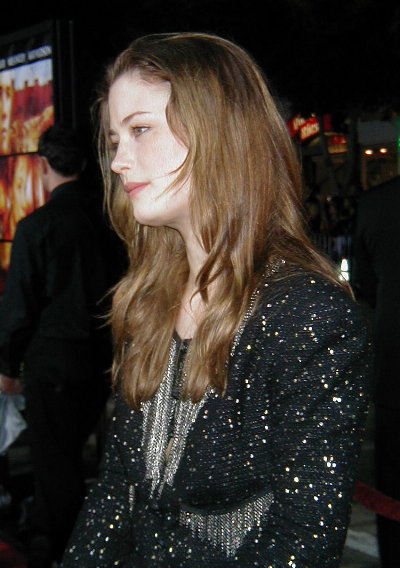 This is so sad…

Lucy Gordon, 29, was found dead in her Paris apartment yesterday, just two days before her 29th birthday. Gordon, a former model, who starred in Spider-Man 3, Perfume and Serendipity, had a bright future ahead of her. An officer who found Ms. Gordon described the scene as “absolutely horrific”. “This was a clear and very tragic case of suicide”.  Her agent, Jean-Loius Diamonika has also confirmed she took her own life.