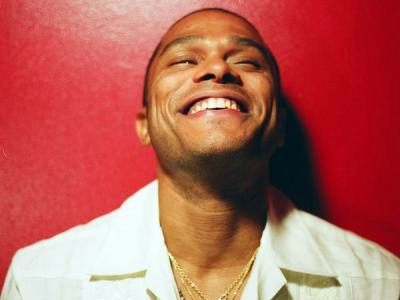 Sexy R&B singer Maxwell will tour this summer.  His first concert date is June 17th in Grand Rapids, MI and ends on August 1st in Miami.

His album BLACKsummers’night hits stores on July 7th and is the first installment of a planned trilogy.  BlackSUMMERS’night and Blacksummers’NIGHT are set to release 2010 and 2011.