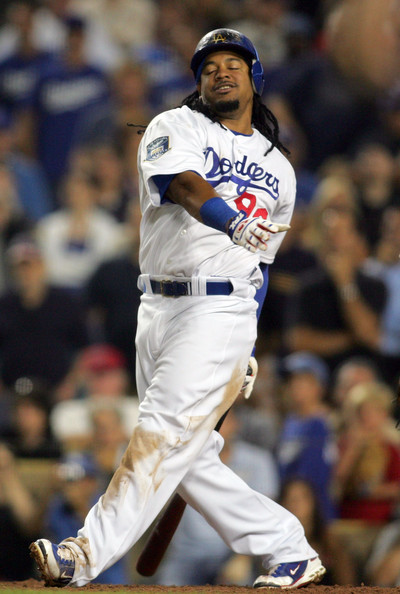 Ramirez is nearing the end of a 50-game suspension for violating Major League Baseball’s substance-abuse policy. The suspended outfielder  is expected to join the Dodgers’ Triple-A team in Albuquerque, N.M., for a four-game series starting Tuesday.

Ramirez then will go to Class A Inland Empire for a three-game series starting June 27. Following that stint, he’ll work out in Los Angeles on July 1, travel with the Dodgers to San Diego on July 2 and rejoin the lineup on July 3 against the Padres.

As far as Manny’s rehab schedule goes, it previously had been reported his treatment would start next Thursday at Inland Empire.