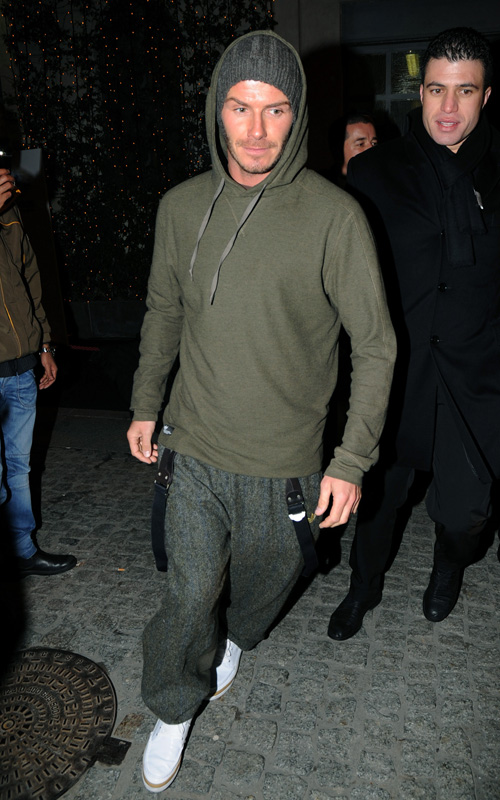 David Beckham will continue his soccer career in Los Angeles instead of moving back overseas.

Beckham turned down more money to play for another team overseas but he felt it was more important to keep his family in America. David Beckham has played for the Los Angeles Galaxy since 2007.

Expect an official announcement from the Galaxy by Friday.-DocFB

Diagnosis: We are sure his wife Victoria Beckham had a say as well….