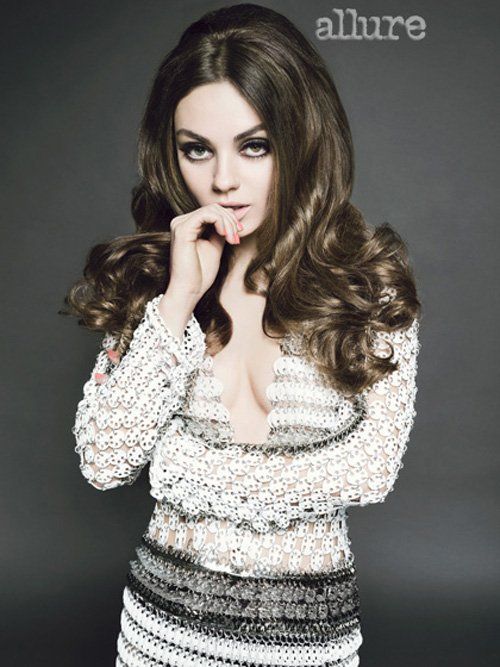 Mila Kunas is on the new cover of Allure magazine, where she states “I Love being single” but also was not willing to admit to dating Ashton Kutcher.

“For four years I was single. An amazing time. An amazing time. I love being single,” When Allure showed her a picture of her and the cast mates of that “That 70’s Show, she stated “I thought this interview was about me. Not about my friends and who’ve they dated.”