Posted at 16:42h in Music by drfunkenberry 3 Comments
0 Likes
Share 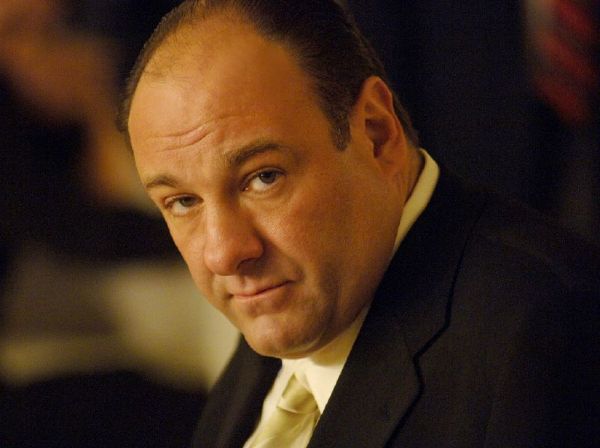 The New York Daily News has confirmed his passing with their own sources.

Galdofini’s wife, Deborah Lin, gave birth to their child last October. They have been married since 2008.

He won 3 Emmy’s as Tony Soprano during the show’s run. He first broke into the industry back in 1992-DocFB