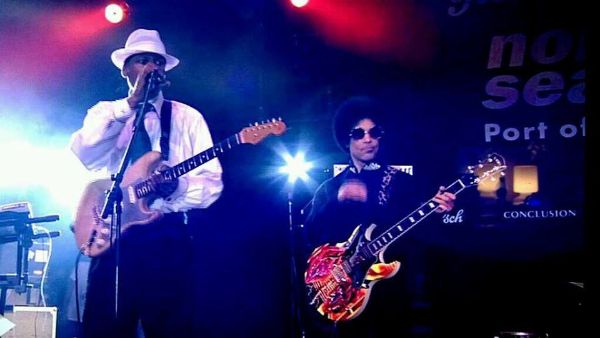 There is a PRINCE Montreux AfterJam starring Graham Central Station on night 1.

Don’t miss it if there!-DocFB 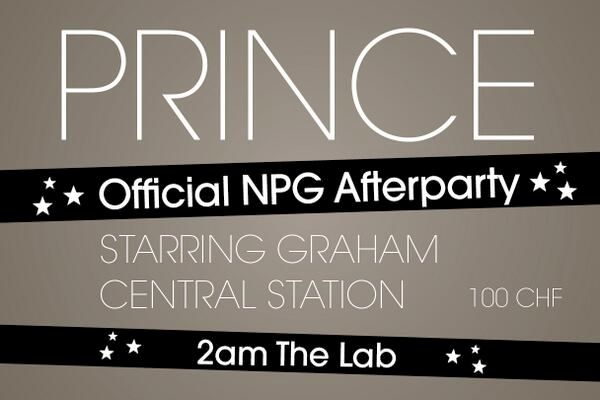