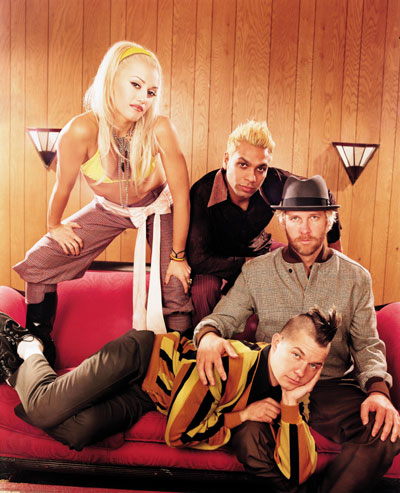 It is time for #FlashbackFriday with “Hella Good” by No Doubt!

“Hella Good” appeared on No Doubt’s 5th studio album “Rock Steady” in 2001 and was the second single from the album released in April of 2002.

The song was produced with The Neptunes and made it to number 13 on the Billboard Hot 100 Charts.-DocFB

Diagnosis: The bass line of the song was trying to follow “Another One Bites The Dust” by Queen and “Brick House” by The Commodores.