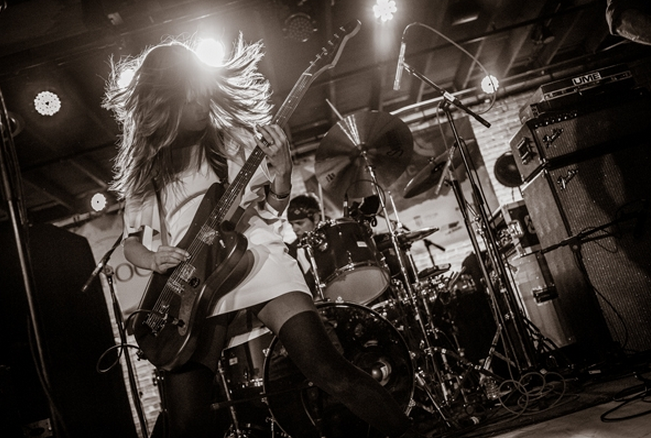 11 Nov Video~ Orianthi “According To You”

Here is the video from Orianthi's "According To You" and you all know I really like the song. I am surprised this song is not blowing up everywhere because it... 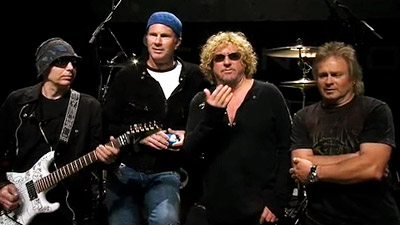