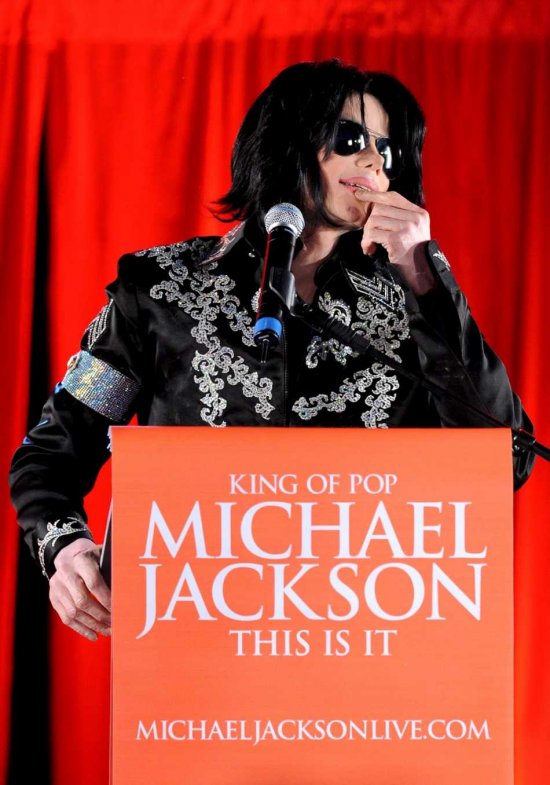 The estate of Michael Jackson has inked a deal with Sony for $250 million dollars.   It is a distribution deal for new unreleased product and some of the stuff you already own from Michael Jackson.

Sony will release 10 albums of Michael’s over the next 7 years, so maybe about 4 cd’s of unreleased material and then 6 others with a new song here or there.

The deal for Sony makes sense even though it seems like a lot of money.  Since Michael’s passing in June last year, Sony has sold over 31 million MJ records world-wide and with the release of “This Is It” as well, the estate will have made over $250 million in 1 year alone since his death.

Sony also is paying for Michael’s likeness to be used in video games and movies and other products.

Michael signed a contract with Sony back in the 80’s giving him control of his masters.  Sony had the rights to use his songs til 2015.  Under the new deal, they now have until 2017.

The 10 cd’s actually cover the “This Is It” soundtrack so, actually, you are getting 9 more MJ cd’s, a few special editions of “Bad”, “Thriller” and others.  Also, a complete DVD of all of Michael’s videos will be released sometime down the road.

Michael Jackson fans, what do you think of this deal?-Dr.FB