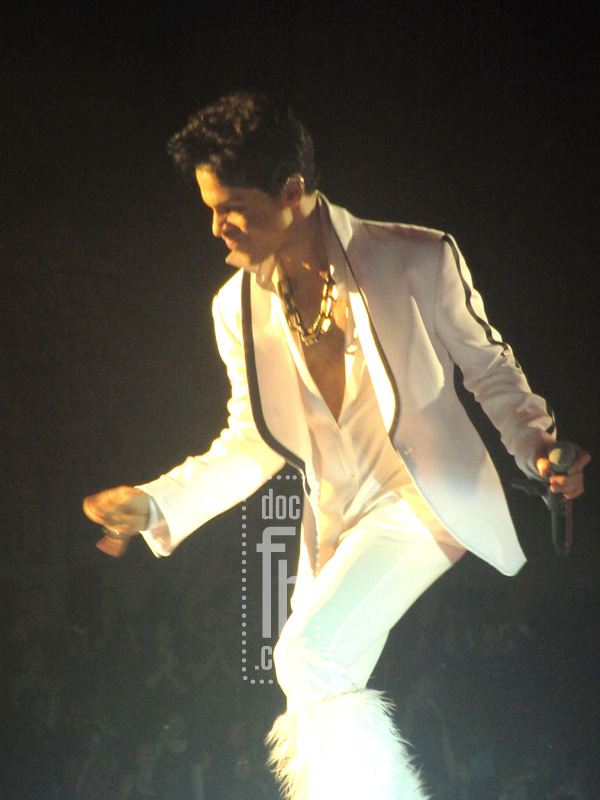 Prince is doing shows 8, 9, and 10 of his 21 Nights In Los Angeles run this weekend and will be having Grammy Winner Esperanza Spalding opening up for him this Friday & Saturday.

Also, Janelle Monae will be opening for him next Friday, May 13th.  Never has a Friday The 13th been so funky!

So far, Prince has had Gwen Stefani, Nikka Costa, Chaka Khan, Cassandra Wilson, Mint Condition, Larry Graham, and Sheila E. guest with him.  The list is only going to get bigger and greater.  We hear Stevie Wonder will be a guest, maybe appearing as early as this weekend.

You can purchase tickets to this weekend’s show at Ticketmaster.com.

The shows have been a testament to Prince’s music as no set has been exactly the same in the run, even including a cover of Roxy Music’s “More Than This” to close out his show on Thursday.  Prince even did rarities “17 Days” and “Something In The Water (Does Not Compute)” along with fan favorities such as “When Doves Cry”, “Moutains”, and “Little Red Corvette” and last Friday, he dropped the new song “Gingerbread Man” on L.A., a song he has only played once before.

Face it, Inglewood is the place to be this weekend.-Dr.FB

Diagnosis:  It Really Is The Best Place On Earth 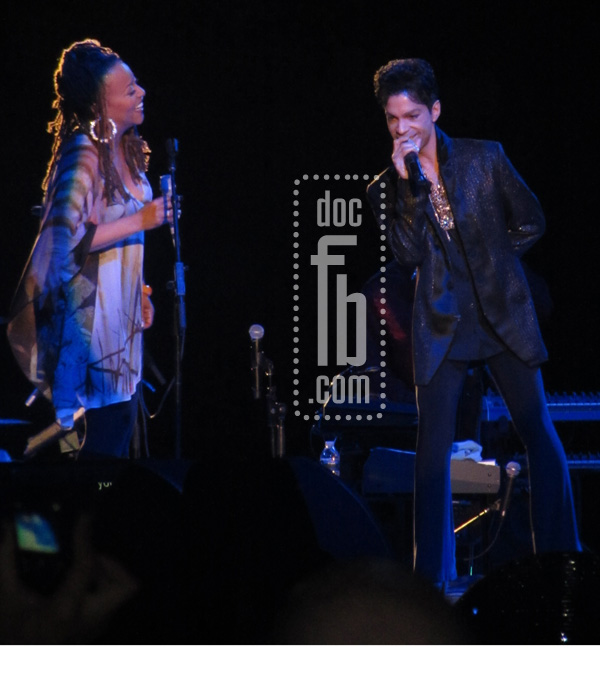