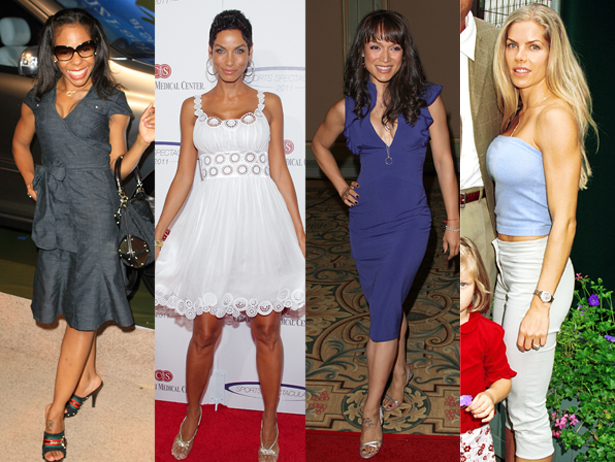 The news we hinted at earlier this week, can now be told. Mayte Garcia along with Nicole Murphy, Jessica Canseco, Sheree Fletcher, and Andrea Kelly will star in a VH1 Reality show.

The show has a working title of “Hollywood Exes” and follows the 5 women on their journey without their famous husbands and ex-lovers.

For more on the show, click the continue reading button.

These five women, who have all been friends for years and in some cases for as long as 20 years, want to show the world they are more than just a trophy wife with a pretty face.  They want to establish themselves as independent, successful women and bring relevance and honor to themselves separate from their very famous exes…even if there is a little drama along the way.

“These extraordinarily strong women adjusted to and endured a lot while their ex-spouses won fame and fortune defining pop culture for that moment,” said Jeff Olde, Executive Vice President, Original Programming & Production, VH1.  “Now these women must re-invent themselves again, stepping out of the long shadows cast by their famous husbands and supporting each other as they define the next stage of their lives – this time on their own terms.”