30 May Bring On The Drama! Dina Lohan Joins Ex’s Of Prince & Eddie Murphy On Reality Show 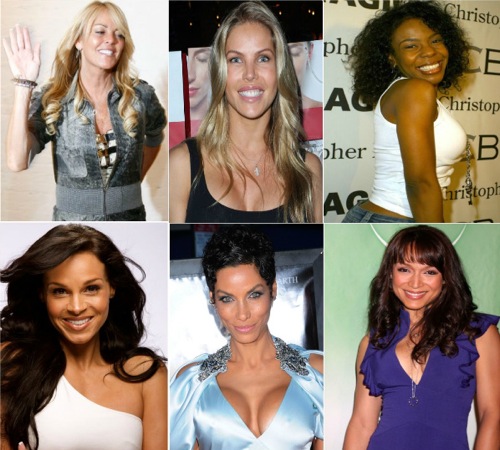 What do you do when a reality show may not be giving you the drama you need? Why, you call Dina Lohan and ask her to be in the mix. That is EXACTLY what VH-1 has done with “Hollywood Exes” a reality show debuting later this year.

We first told you about the show back in March that the show would feature the ex’s of Prince, Eddie Murphy, R. Kelly, Will Smith and others.

We had a feeling that Mayte Garcia (Prince’s ex) and Nicole Murphy (Eddie Murphy’s ex) would be pretty tight-lipped on the show about who they used to be with, and would rather focus on what is going on in their lives now.

We are told that Dina is not exactly a cast member but will be hanging out with the ladies and causing drama.  OK, we added the last, but that for sure is what is going to happen.  For.  Sure.

What won’t be happening?  Lindsay Lohan, Dina’s famous daughter, appearing on the show.

VH-1, won’t you go back to playing music videos instead?-DocFB