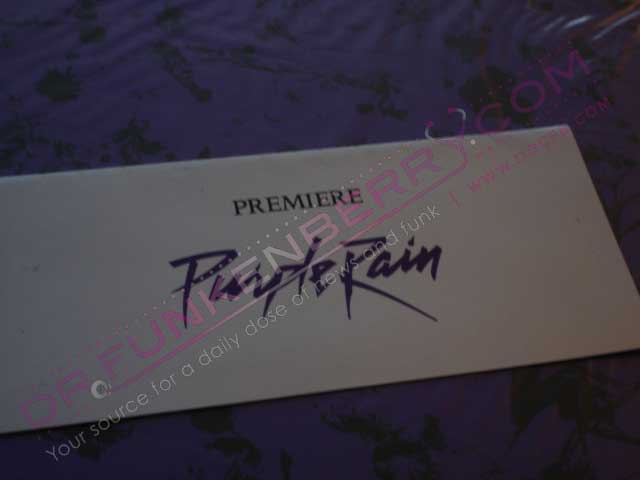 It was Prince’s 6th CD, the official debut of his group The Revolution and most importantly, his major motion picture debut. The summer of 1984 belonged to Prince. My favorite song (along with hundreds of others) by Prince was dominating my stereo. When Doves Cry got worn out on my record player. I had to replace the cassette copy of the entire album every 2 months. I killed it. 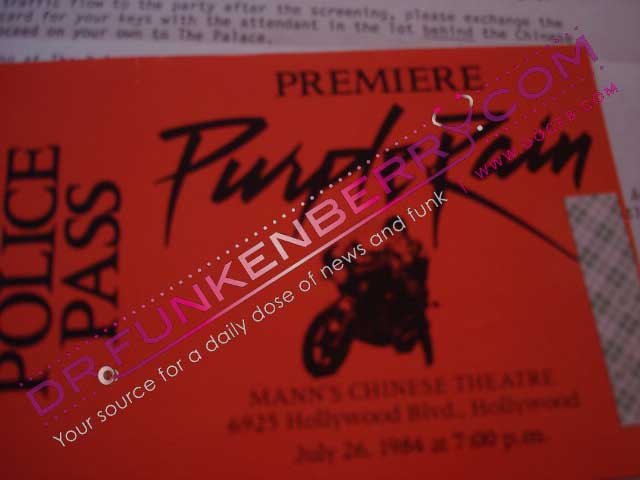 This movie had several stories going on, and it succeed, unlike “Rock Of Ages” earlier this year.. From the performances with the Revolution and The Time and Apolllonia 6, no rock/music movie has ever matched up to Purple Rain since it’s release. EVER!

I just wanted to honor Prince and those that made the movie and the music so special to me and millions of others.

There are a few photos I took of some personal items that have ended up in my possession over the past few years. Some you may have seen before. I felt on this anniversary, I would pull them out for you. Much Love always.-Dr.FB 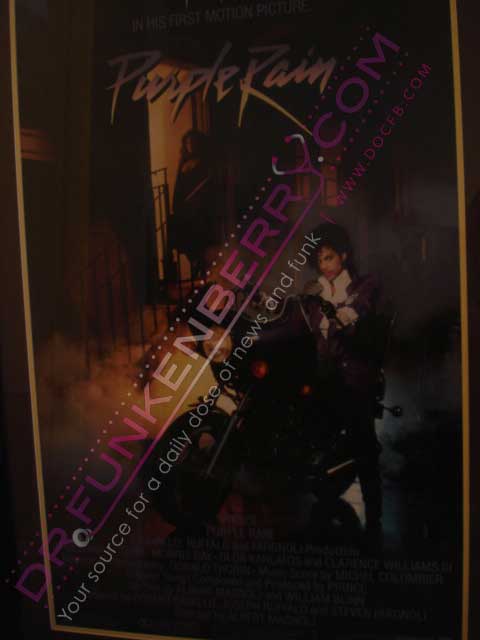