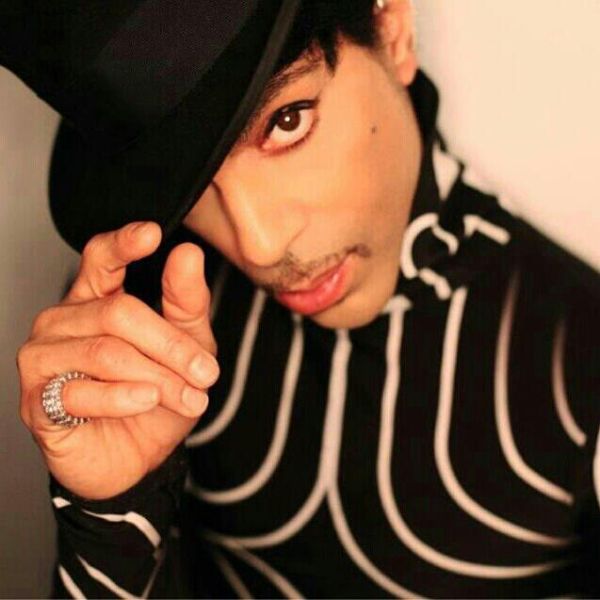 We just got word that PRINCE is confirmed to play the Stockholm Music & Arts Festival 2013 on August 4th!

We are very happy for PRINCE’s fans in Sweden.

PRINCE will have a tribute at Carnegie Hall in New York March 7th where he is scheduled to attend. There is word he will be doing Jimmy Fallon while there as well.

Diagnosis: Stockholm, are U ready?