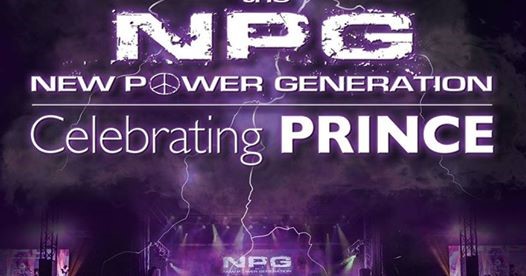 PRINCE's NPG (The New Power Generation) will perform at the legendary First Ave. in Minneapolis for the very Princely sum of $31.21. The event will also be televised via PPV... 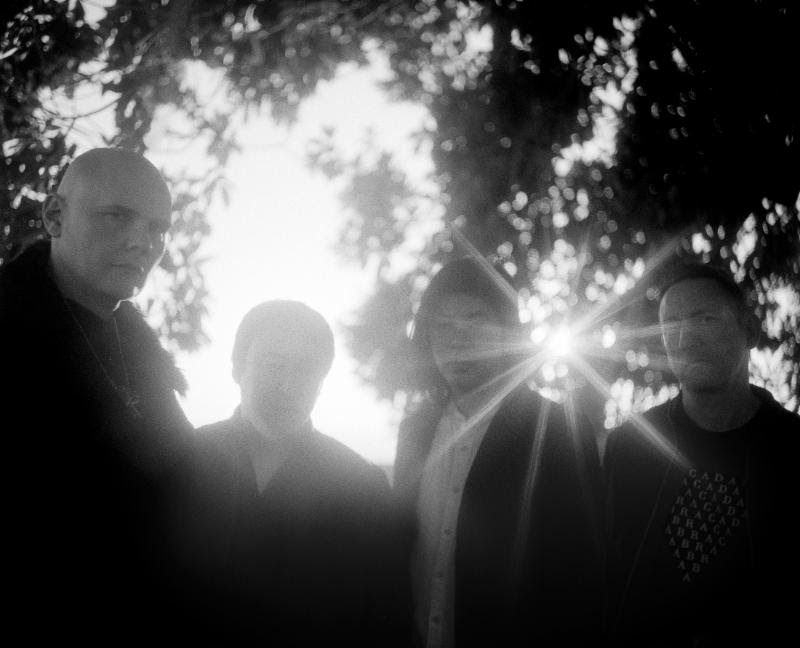 The Smashing Pumpkins announced this morning a surprise L.A. show that will take place this Wednesday, June June 27th, 2018. The location will be reveleaed on KROQ 106.7 Wed. morning at... 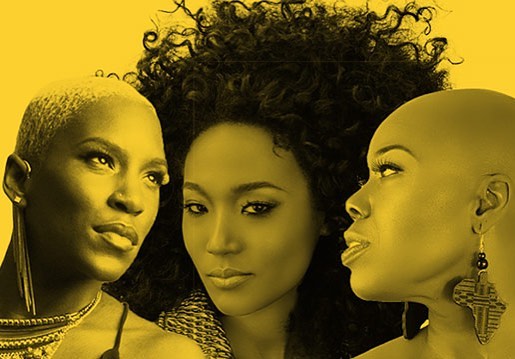 As if August couldn't get any hotter, The Sisters In Voices LiV Warfield, Judith Hill, & Shelby J. are returning to New York City and Washington D.C. They will play in... 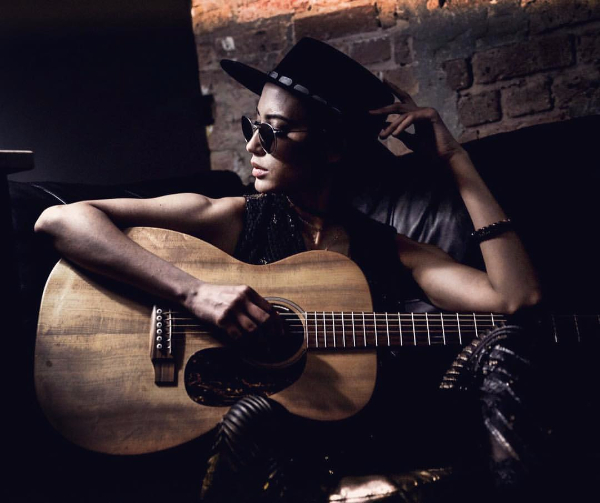 Our favorite superconductor Andy Allo is set to perform at the Troubadour August 19th in los Angeles. You can purchase tickets now HERE. Make sure to catch Andy Allo in Pitch Perfect...