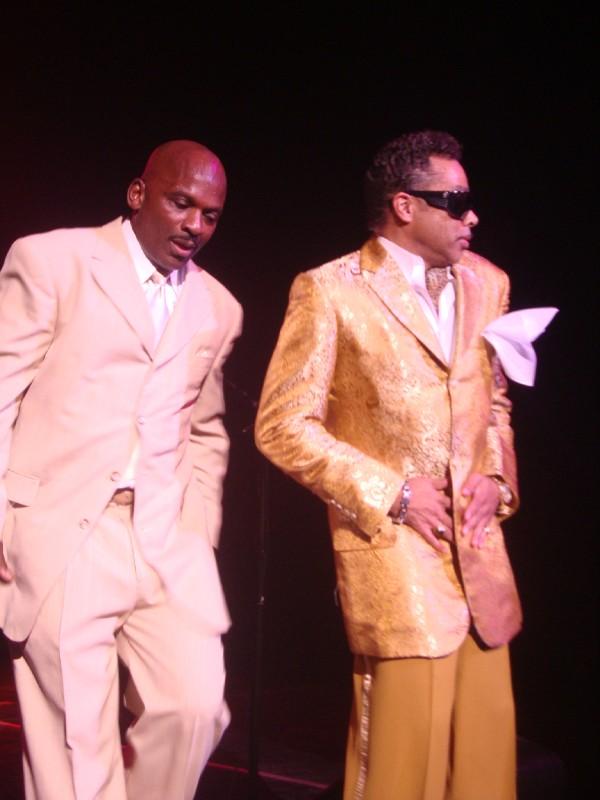 Jerome Benton has been a member of The Time/The Original 7ven over the past 30 years. He has also been a play-writer and will be debuting his new play “HIIH” in Minneapolis this summer.

In an interview with FOX 9, he talks about “HIIH” which is short for “I Want To Go To Heaven Because Hell’s Too Hot”.

“‘I Want to Go To Heaven Because Hell’s Too Hot’ — it’s a morality play,” Benton explained. “It’s about false freedom a young lady who’s out there bad. She’s turning all the spiritual light off in her life. It raises the hair on your back, creates goose bumps. It’ll put a tear in your eye.”

Jerome also talks about if people will be disappointed in the play with him not portraying the image of the side-kick and mirror holder. I will say this; those that know Jerome and are fans of Jerome, will not be disappointed.

Jerome comes from a good place. With the name change (Which is not even a focal point of the story, wow! What a concept.) and with Jesse Johnson leaving the Original 7ven. He is genuine. That is part of his charm.

According to Fox 9, Tickets go on sale in late June. The play is set to hit the Pepito’s Parkway Stage in Lake July. Benton does plan to continue performing with The Original 7ven and currently spends his time between Minneapolis and Los Angeles.

Much Love & success on this Jerome. Miss ya man.-DocFB

Diagnosis: From “side-kick” to center stage….

HIIH, I Want To Go To Heaven Because Hell's Too Hot, Jerome Benton, Minneapolis, Play, The Original 7ven