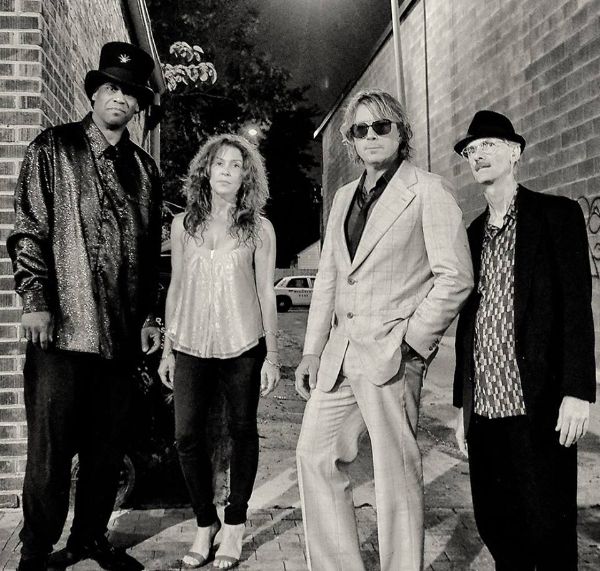 fDeluxe are keeping themselves busy with an upcoming live album, some tour dates, and are also looking for funds for the live album to be released PLUS another CD.

The album features tracks from the Gaslight and Family albums as well as a few other things. It was recorded last year at The Dakota in Minneapolis.

To listen to the previously unreleased live jam and to help fDeluxe raise some funds, click here….

Upcoming tour dates for fDeluxe are:

fDeluxe are also raising funds to release the aforementioned live album PLUS a CD of reworkings of some lost – or shoulda been – classics we felt needed f’ing up!
To pledge fDeluxe, click HERE.