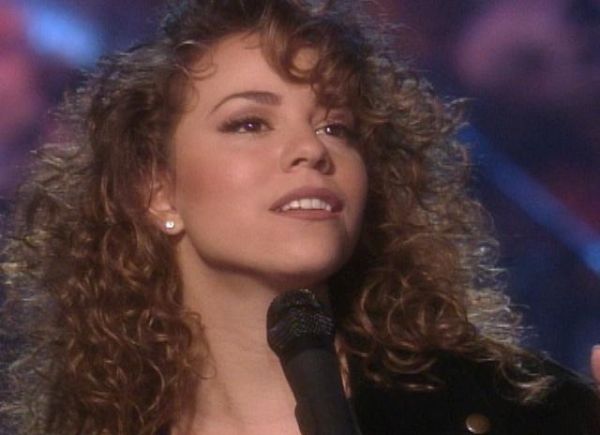 It is time for Throwback Thursday! “Someday” by Mariah Carey. “Someday” was Mariah’s 3rd single and also her 3rd straight number 1.

The song was released almost 23 years ago. Made some of you feel old?

“Someday” was one of 5 songs that were on a demo that Brenda K. Starr gave to Tommy Motolla. The song originally had a horn section but was replaced by guitars and given that “new jack swing” sound.

Mariah has always felt the song sounds too polished and she regrets the way it came out and it is a main reason she does not perform the song when touring.-DocFB

Diagnosis: “Someday” solidified Mariah as a major threat. With “Vision Of Love” and “Love Takes Time” hitting number 1, she was on her way to being a balladeer diva. With “Someday” she showed she could make songs for the dance floor. Without “Someday”, we may not have ever heard “Honey”, “Dreamlover”, “The Roof” and others. Despite what Mariah thinks, “Someday” is the song that made her a major, major star.