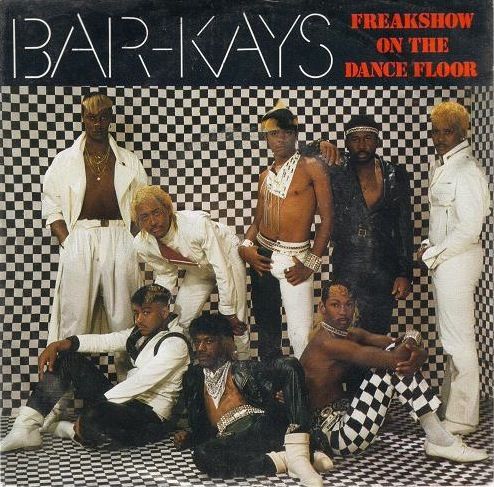 It is time for #tbt #ThrowbackThursday with “Freakshow On The Dance Floor” by the Bar-Kays.

“Freakshow On The Dance Floor” made it as high as number 73 on the Billboard Hot 100 but number #2 on the R&B charts.

The Bar-Kays had their first performance in late 1967 by being Odis Redding’s backing band. It was only in 1973 that band really started funkin’ it up and started to be known as a funk band.-DocFB

Diagnosis: The latest reincarnation of the band released “Grown Folks” in 2012….