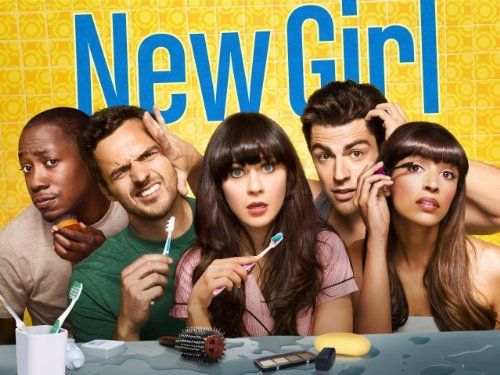 The one and only PRINCE will be making a rare TV appearance on the Fox hit sitcom “New Girl” that will air on Super Bowl Sunday.

The cast of “New Girl” will be graced by music royalty as Prince will appear on the show playing himself. The premise for the show is to be centered around his notorious star-studded house parties where he performs so you might be seeing even more stars on this show. Will his new band 3RDEYEGIRL be with him?

For the past week, Hollywood Insiders have been buzzing about this news although confidentiality agreements were in place. Even Hannah Simone who plays CeCe on the show had to hint about the “Big Deal Alert” last night and Prince retweeted it this morning via @3RDEYEGIRL

A source, speaking on anonymity told DrFunkenberry.com exclusively “Prince actually reached out to the show. He is a big fan and wanted to do it. We were blown away and agreed immediately.”

Prince is no stranger to the acting medium, starring in the hit movie “Purple Rain” in which he won an Oscar for “Best Soundtrack”.

This is the music legend’s First Sitcom Network Television Debut.

Stay tuned here for more info on this exclusive story!-DocFB