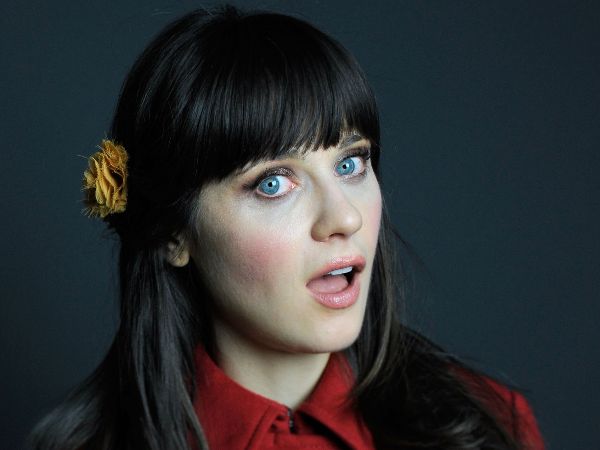 Ryan Seacrest interviewed Deschanel about the “breaking news” of Prince being on “New Girl” in a video you can watch here.

“He (Prince) is amazing! I’m so excited about this episode. He plays the role of Prince. (Great question Ryan.) He works really fast. I was really impressed. He was really funny. He put me to shame. He got everything in one or two takes.”-Zooey Deschanel on Prince being on “New Girl”.

EW had this to add about the episode:

New Girl: In the episode, “Party Time”, Jess (Emmy Award and Golden Globe nominee Zooey Deschanel) is ready to paint the town purple when a chance encounter finds her and best friend Cece (Hannah Simone) invited to a once-in-a-lifetime mansion party thrown by music legend Prince, guest-starring as himself. Not wanting to miss out on the fun, Nick (Jake Johnson), Schmidt (Max Greenfield), Winston (Lamorne Morris) and Coach (guest star Damon Wayans, Jr.) are determined to crash the festivities, building toward an unforgettable ending. The episode also will feature special guest cameo appearances.”

Not too much that we haven’t told you before but still cool!

We cannot wait for the episode! We expect preview clips starting next week for the show which will air on Feb. 2nd on Fox after the Super Bowl.-DocFB