30 Apr Gwen Stefani Makes It Official; Joins “The Voice” As No Doubt Fans Are Conflicted 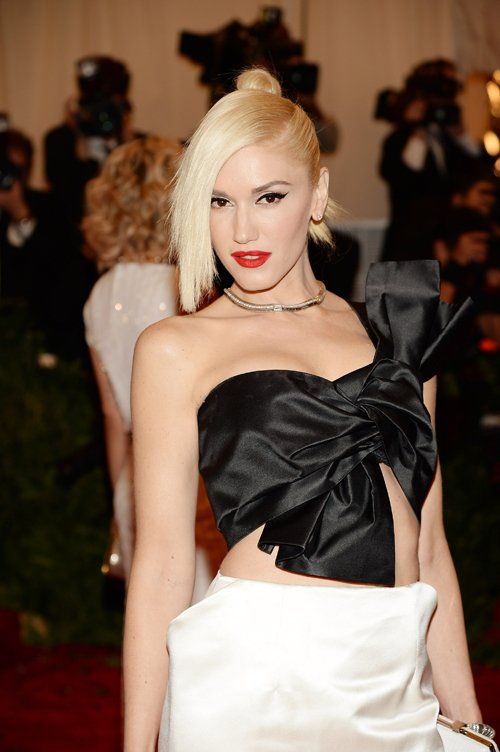 In a move that was found out weeks ago and was a worst kept secret during that time, Gwen Stefani confirmed she will be a judge on the next season of “The Voice” and will appear on the singing contest show next week!

NBC was trying to hold off the news for 2 more weeks to announce for their Fall Line-Up but with “The Voice” having Gwen on the show next week, they announced it early. Well…earlier than the announcement leak from a few weeks ago.

No Doubt fans are conflicted about the news as it will delay a new album that has been getting worked on over a year and also that means no tour dates for the foreseeable future. Towards the season finale of next year though, “The Voice” could be a platform for No Doubt to release new music and even launch a tour on the heels of that. Time will tell and No Doubt fans will just have to be patient.-DocFB

Diagnosis: Doesn’t really hurt to have Gwen on a high profile show like that. It is helping Adam Levine stay relevant and helped ressurect Christina Aguilara and Shakira of late.

Gwen Stefani, No Doubt, The Voice