14 May Won’t You Come? Soundgarden To Perform Special Show In NY For 20th Anniversary of “Superunknown” Album! 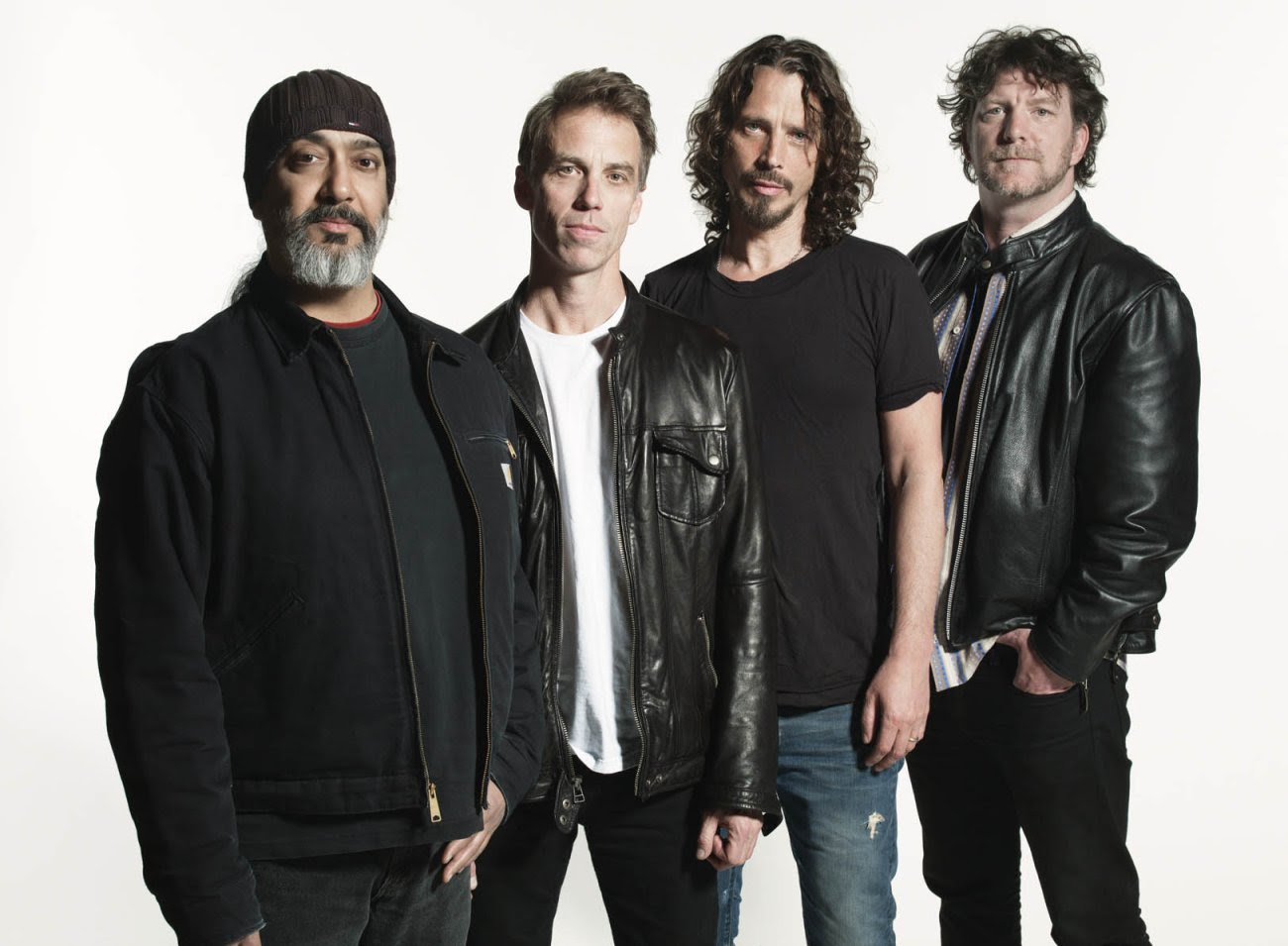 Soundgarden is going to perform a special concert available only to Citi cardmembers on June 2 at Webster Hall in New York City.

The show will celebrate the 20th Anniversary of the band’s award-winning album Superunknown and marks the second time in their career the band has performed the album from beginning to end. The reissue package will be available June 3, 2014 via A&M Records/UME and is available for pre-order now.

Tickets to this Soundgarden performance will cost $19.94 and be available for purchase only with a Citi credit or debit card beginning Wednesday, May 21 at 10:00 am EST.  More information on how to purchase tickets can be found at www.citiprivatepass.com.-DocFB

Diagnosis: Selling over 9 million copies worldwide, “Superunknown” was certified five times platinum by the RIAA in the United States, making it the band’s most commercially successful album- undeniably helping to redefine alternative and hard rock, leaving an indelible mark on the course of music history.