20 Oct Deja Vu! Pitbull To Host The American Music Awards For 2nd Year In A Row! 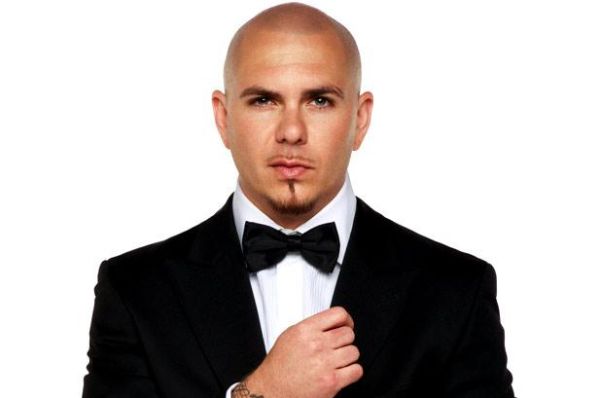 The American Music Awards will be the same as it was in 2013. Well, at least when it comes to the host, which will be Pitbull.

“World, who would have thought Pitbull hosting the AMAs two years in a row,” said Armando Christian Perez aka Pitbull., “The harder I work, the luckier I get. Thank you ABC and dick clark productions for the amazing opportunity – more than anything let’s get ready to have fun. Dale!”

Iggy Azelea is up for 6 AMA’s, the most by any artist this year. John Legend, Katy Perry and Pharrell Williams each have 4 and Lorde comes in with 3.-DocFB