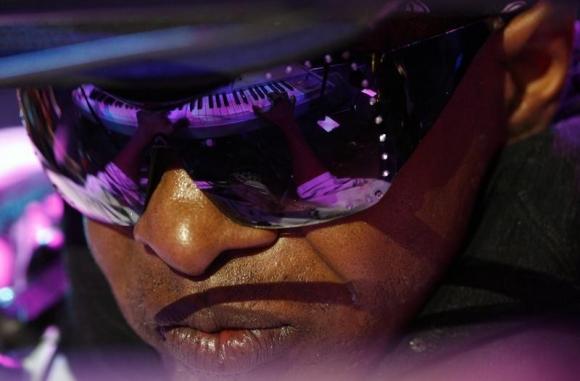 Sly Stone won a $5 million dollar judgement against a former manager that left the singer so broke he was living out of a van.

Gerald “Jerry” Goldstein and Glenn Stone hoodwinked Sly Stone out of his royalties with shady accounting.

Sly did not see any royalty payments from 1989 until 2000 as money was being swindled then and also to pay off Stone’s outstanding I.R.S. debts.

Stone could end up getting more money owed to him as the court will make a final decision in a few weeks.-DocFB

Diagnosis: Great news for Sly. Now can we take care of George?