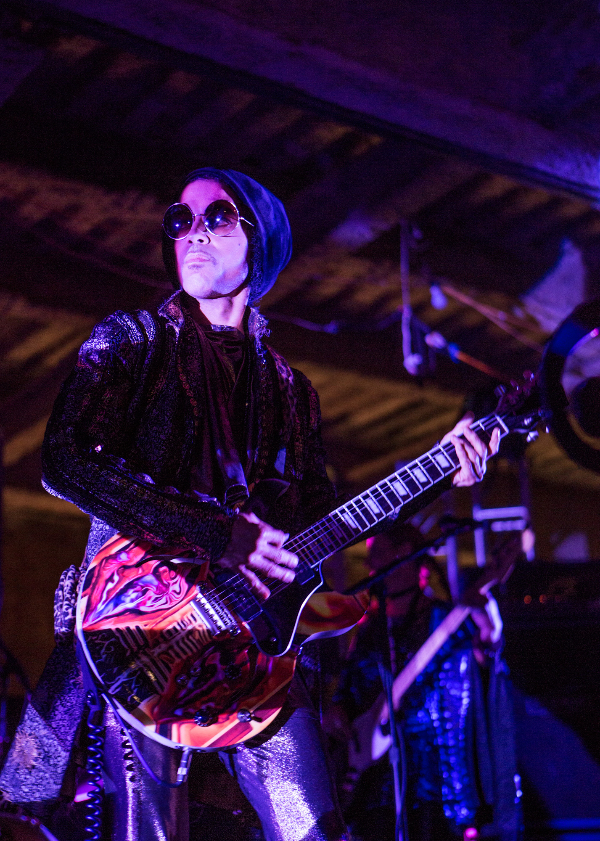 PRINCE along with his band 3RDEYGIRL performed at a private party for Michael Jordan as the NBA All-Star Weekend in New York City kicked off with a who’s who of the entertainment world watching the greatest live performer do his thing.

Prince is no stranger to the NBA and All Star Weekend. When the All Star game was held in Minnesota one year, he opened up his Paisley Park studios for a private concert there. In 2007 while performing in Las Vegas, Prince attracted the late Michael Jackson, Wil.I.Am, Chris Tucker, and more. Michael Jordan and Michael Jackson were to attend the after-show together in a private booth but it became too late for Jordan and when Jackson heard that, he passed on the after-show.

When Prince performs, especially if the party is private, it is going to attract a crowd like that.-DocFB

Diagnosis: This is the 3rd private concert that PRINCE has performed at this month. He made a much talked about appearance at the Grammys last weekend as well.