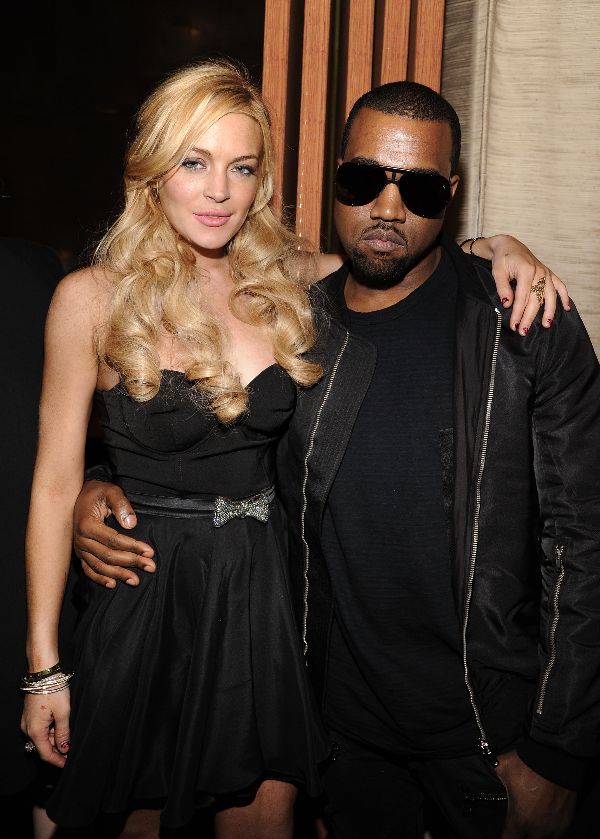 After a 60 foot LED screen was damaged on the road, Kanye postponed his tour indefinitely. It has now been announced the tour will resume on November 16th. West's record label, Def Jam, released this statement: "This gear is central to the staging of The Yeezus Tour and central to the creative vision put fourth by Kanye West and his design team at DONDA. Kanye West will not compromise on bringing the show, as it was originally envisioned and designed, to his fans." Some dates have been rescheduled but the shows in Vancouver, Denver, Columbus, Montreal, Minneapolis, and St. Louis have been straight cancelled due to "routing logistics" for the tour. For the new tour dates, click here!
Read More 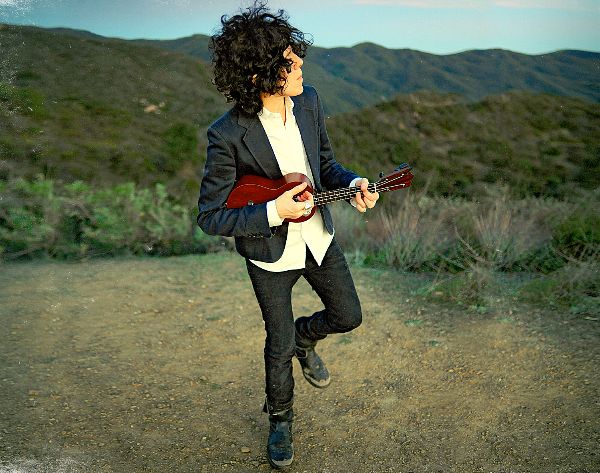 LP has to cancel her upcoming fall tour dates due to an unspecified injury. She was supportign Noah & The Whale on tour. The L.A.-based singer-songwriter's doctors expect her to... 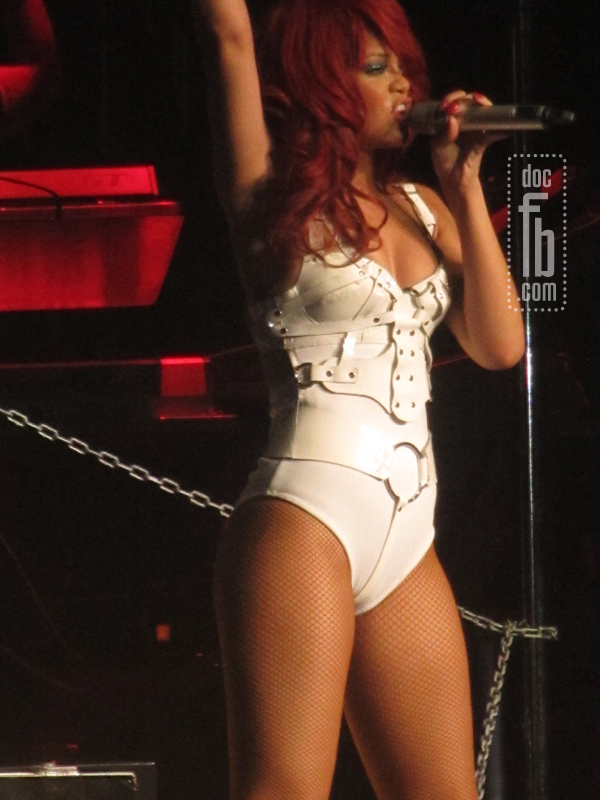 Rihanna cancelled her show in Houston last night, not because of what happened in Boston but die to illness, her reps claim. It would be easier to believe if she was...

10 Mar After 1 Sold Out Show, Rihanna Cancels A Tour Date

Man. Maybe posting those photos in just her g-string and chaps caused Rihanna to get sick. The singer cancelled her show in Boston after coming down with a... 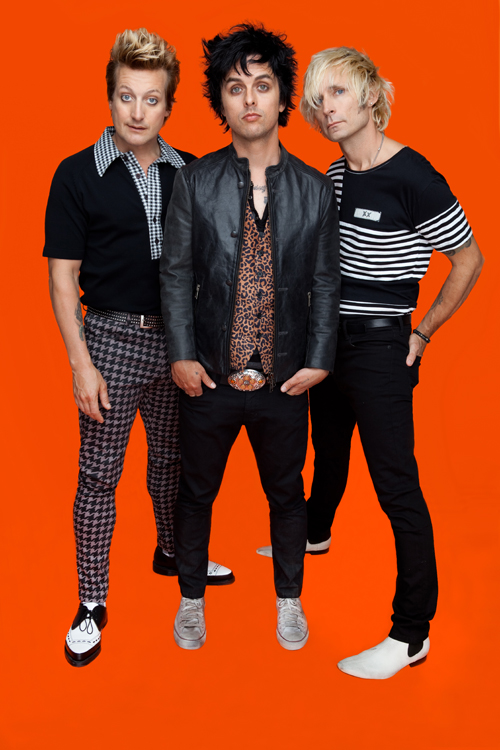 Bad news for Green Day fans. They have officially cancelled their 2012 Voodoo Music & Arts Experience performance on October 27th, 2012. There was no reason given for the band's cancellation...