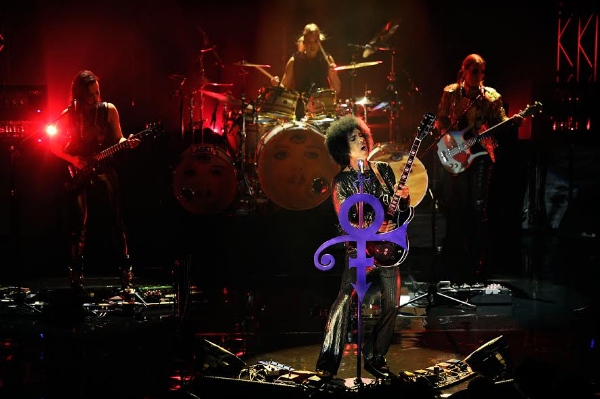 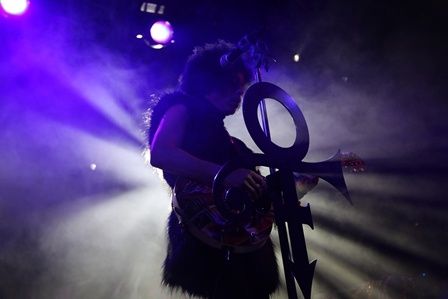 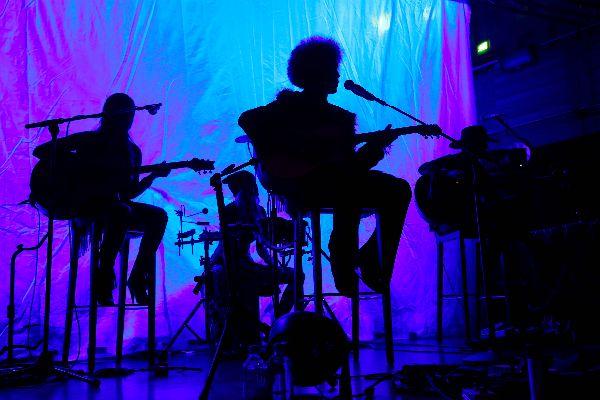 PRINCE and 3RDEYGIRL will be playing THREE shows tonight, Feb. 16th, at KOKO in London the venue just confirmed. #Prince Is playing 3 shows at KOKO tonight. Doors for the first...