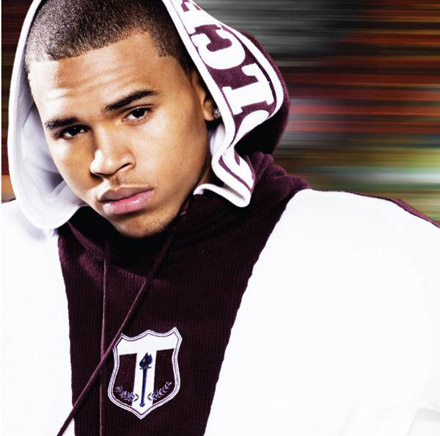 According to this MSNBC story, the same source who told Access Hollywood that Rihanna was the female Chris Brown was accused of assaulting has also reported that Chris Brown hit Rihanna “with his fists” and that he “bit” her.

Another source at Cedars-Sinai Medical center, where Rihanna was reportedly taken after the incident, told Radar Online that Rhianna broke down when she was visited there by two assistants. Says the anonymous source: