16 Feb Michael Phelps Will NOT Be Charged 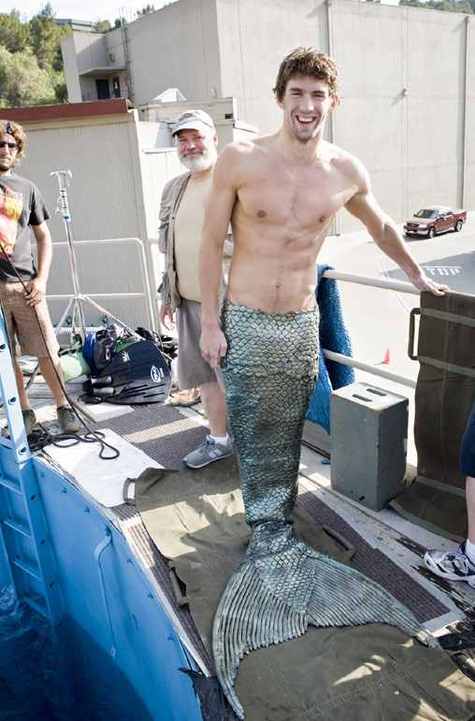 In a development that gladdens the hearts of all who were outraged at the outrage, Sheriff Leon Lott of Richland County, South Carolina, says charges will not be brought against Olympian Michael Phelps over the leaked photo of his bong hit.

Here is the story from AFP:

COLUMBIA, South Carolina (AFP) — No charges will be filed against American swim star Michael Phelps from his being photographed with a pipe typically used to smoke marijuana, police announced on Monday.

Richland County Sheriff Leon Lott said that after a full investigation into the November party at which Phelps was photographed, touching off a controversy that led to a three-month ban, there was not enough evidence to charge anyone.

“Having thoroughly investigated this matter, we do not believe we have enough evidence to prosecute anyone that was present at the November party,” Lott said.

Phelps, who won a record eight gold medals at the Beijing Olympics six months ago, was shown holding a bong in a photograph published two weeks ago by a British newspaper, humiliating the superstar swimmer.

“I’m glad this matter is put to rest,” Phelps said in a statement. “But there are also some important lessons that I’ve learned. For me, it’s all about recognizing that I used bad judgment and it’s a mistake I won’t make again.”

Read the rest of the story here.

Okay, now move along folks. Nothing left to see here.