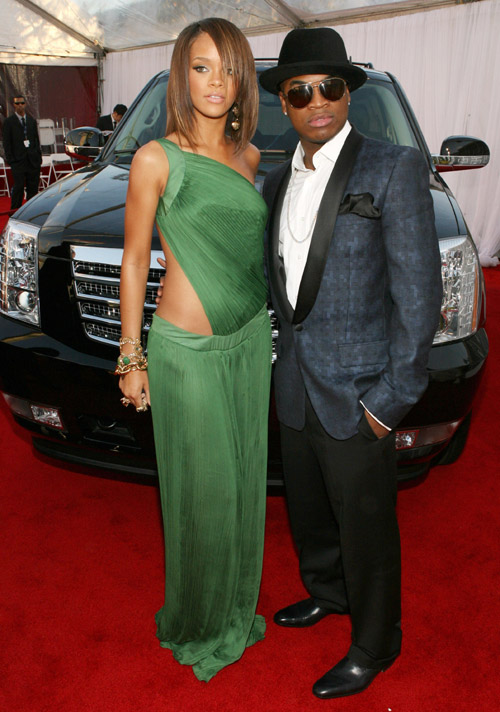 Ne-Yo is throwing in his 5 cents (inflation) regarding Chris Brown and Rihanna.

MTV.com caught up with Ne-Yo recently and he had this to say:

I saw the picture,” he said solemnly. “That just really — that hurt me to my heart, man. Again, I still don’t know what happened, ’cause I haven’t had the opportunity to talk to Chris yet. But to take it to that level really hurt my heart. All I can say is, I’m praying for both of them. They’re both in my prayers. I haven’t had a chance to talk to Chris yet. I just wanna sit down and talk to that dude and just explain if he doesn’t understand: ‘That’s not something that’s excusable, bruh. You have to get a little smarter about whatever it is going on in your relationship. You have to get a little smarter about how you handle certain situations.’ ”

“I’m not going to crucify him,” Ne-Yo said. “I’m not going to do that. That’s still my homeboy at the end of the day. For it to go to that level was wrong. I won’t say who was responsible. I won’t pick no sides. I’m just saying it was wrong [that] it had to happen like that, and I’m praying for the both of them.”

Ne-Yo is playing the PC version of this game and maybe it’s for the best right now. I am praying for Rihanna now more than Chris Brown. No one said I had to be PC about this.-Dr.FB