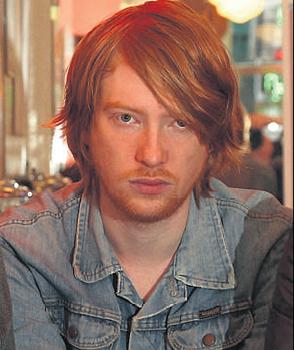 French HP fansite L’Univers de Harry Potter has confirmed today with Domhnall Gleeson’s agency that the actor has joined the cast of the forthcoming and final installments of the Harry Potter franchise in Harry Potter And The Deathly Hallows. Gleeson, son of actor Brendan Gleeson (who plays Mad-Eye Moody in the Harry Potter series), will be playing the part of Bill Weasley, older brother to Ron, Ginny, Fred, and George in the large, red-haired Weasley clan. 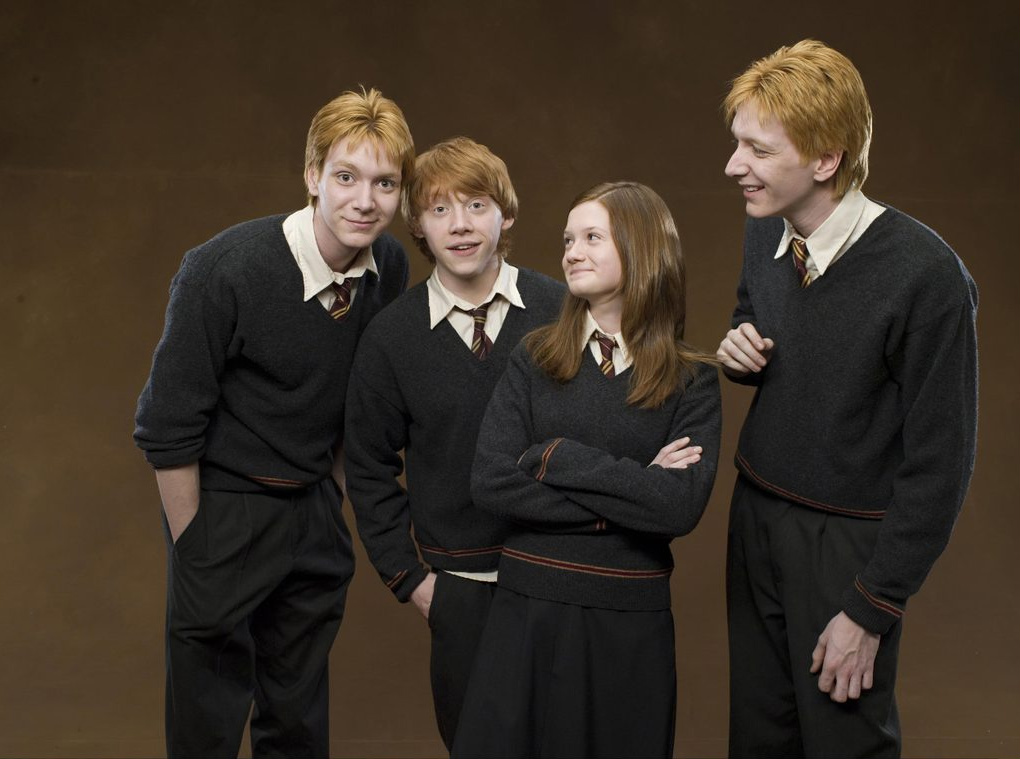 No word yet if the younger Gleeson will be in both Deathly Hallows Parts 1 and 2.