29 Mar T.I Sentenced To A ‘Cozy’ One Year And One Day In Prison 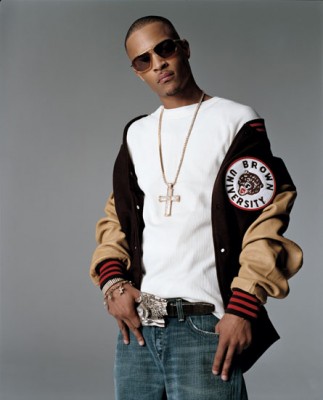 On Friday a federal judge approved a negotiated plea by T.I’s lawyer, for one year and a day in federal prison.  T. I was arrested in 2007 for trying to buy machine guns and ammunition from undercover agents.  As part of the deal, Clifford Harris was also sentenced to 1,500 hours of community service and a $1oo,ooo fine.  His sentence may be reduced to ten months with good behavior

So what do you think? Fair sentence, or just a lucky bastard?