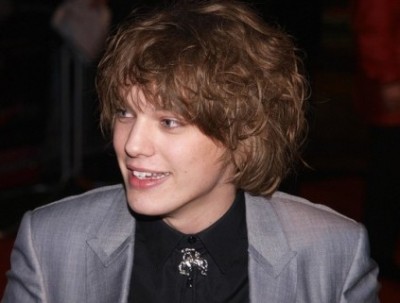 20 year -old British hottie Jamie Campbell-Bower joins the Twilight Sequel: ‘New Moon’.  New Moon will focus on Bella (Kristen Stewart), who will be forced into the world of werewolves while threatened by the Volturi.  Campbell-Bower will play “Cauis”, the leader of the italian based vampire crew.

Jamie is best known for his role as Anthony in Tim Burton’s “Sweeney Todd”.