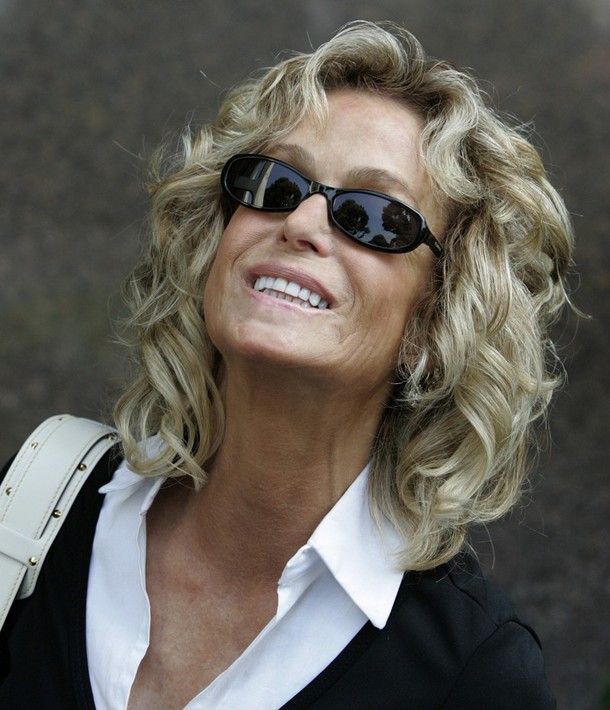 Sadly, MSNBC is also reporting that Fawcett’s three-year battle with cancer may be coming to an end. They are quoting an unidentified friend as saying, “She’s a fighter, but we get the sense she knows the end is coming. But we’re all still praying for a miracle.”

Our thoughts and prayers are with Ms. Fawcett.