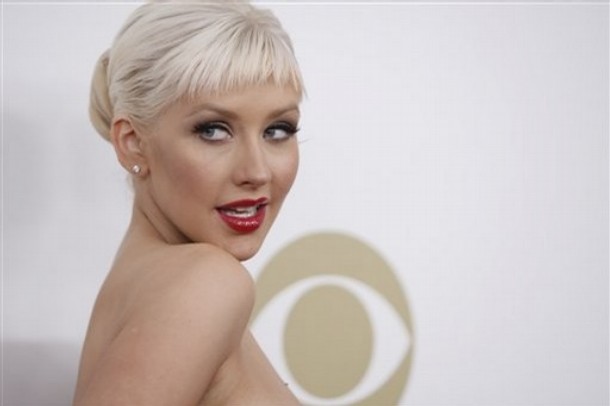 From Variety comes word that songstress Christina Aguilera will be taking the inevitable step into feature films by starring in Burlesque, a story about “an ambitious smalltown girl with a big voice who finds love, family and success in a Los Angeles neo-burlesque club that appears to be right out of Bob Fosse’s Cabaret.”

Donald De Line will produce for Screen Gems and Steven Antin will direct the picture which will begin shooting later this year.