18 May Chris Pine Getting It Done 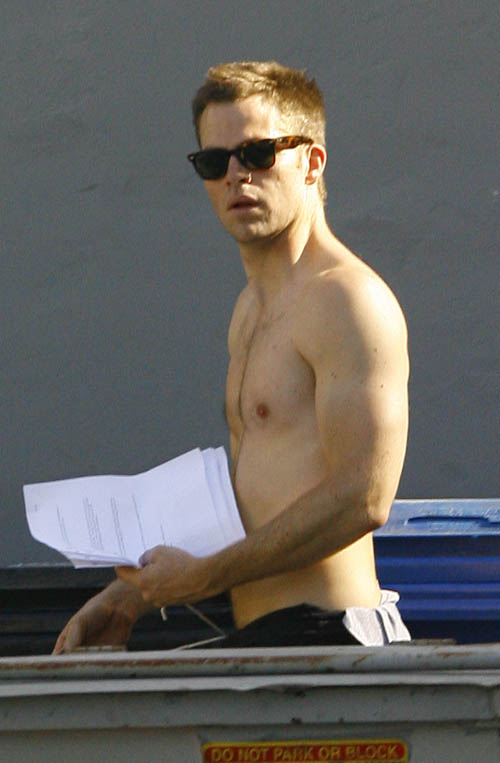 Chris Pine has been on fire lately.  Had the number one film in America last week with Star Trek and has other film roles and movies coming out.

He is still our pick over Leonardo DiCaprio and Johnny Depp to play Frank Sinatra in Scorsese picture coming up.  Gonna keep beating people in the head with the idea til more people are talking about it.

Until then, enjoy this pic of him shirtless. Such torture, I know.-Dr.FB