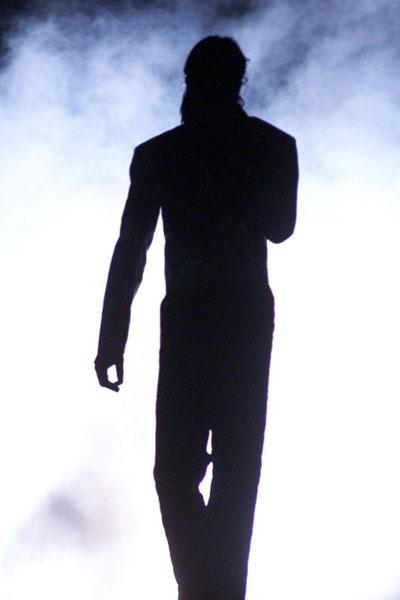 AEG has just sold over 80 hours of Michael Jackson’s This Is It rehearsal footage to SONY. As we told you yesterday, SONY plans to make a movie out of the footage and then release it as a DVD.

We knew the deal would get finished quickly as AEG was doing the deal directly and without any involvement from the Jackson Family.