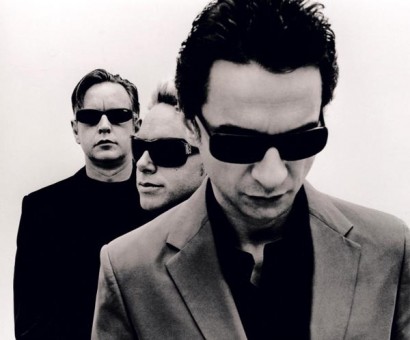 Depeche Mode announced through their web site that tonight’s show in the Bay Area is canceled.

Dave Gahan needs to rest his vocal cords per doctors orders and the show will not be made up at a later date.

“San Francisco is one of the most important cities to the band and we are devastated that we have been forced to cancel this date,” said Dave Gahan. “We hope to be back soon to play for all of our fans in the area.” ‪ ‬

Hope you feel better Dave but really sucks for the Bay.

As far as I have been told, this will not affect the Los Angeles shows this weekend.-DrFB