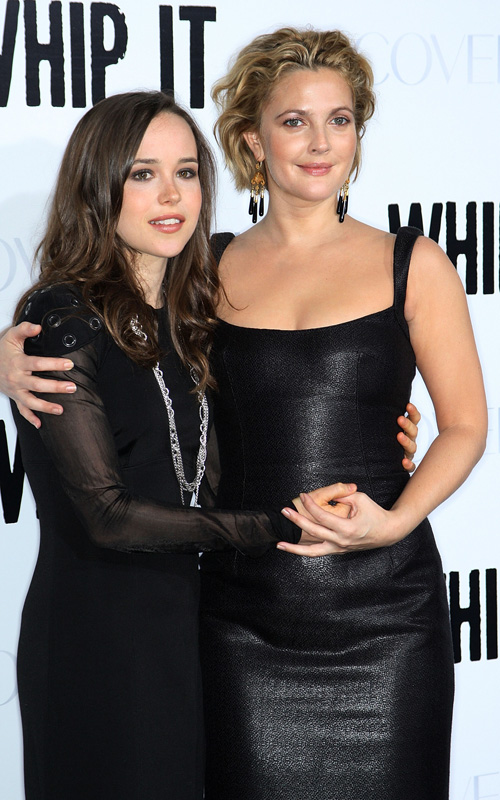 Drew Barrymore attended the premiere of her directorial debut “Whip It” and it was a star-studded event including Steven Speilberg who directed Drew in E.T. way back in 1982 and co-star Ellen Page, the star of Juno.

The event was held at Grauman’s Chinese Theatre and so far the word on the street is mum about the movie but we don’t think it will be a make or break for Drew but we do wish her success in her film career and directing.-Dr.FB 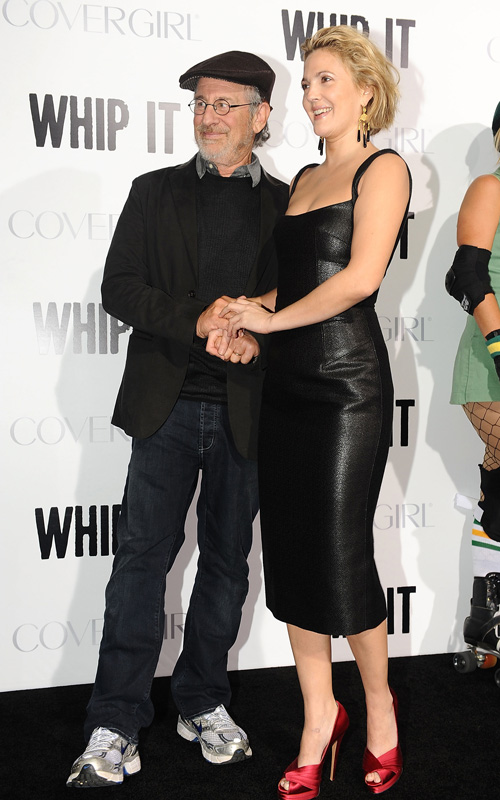