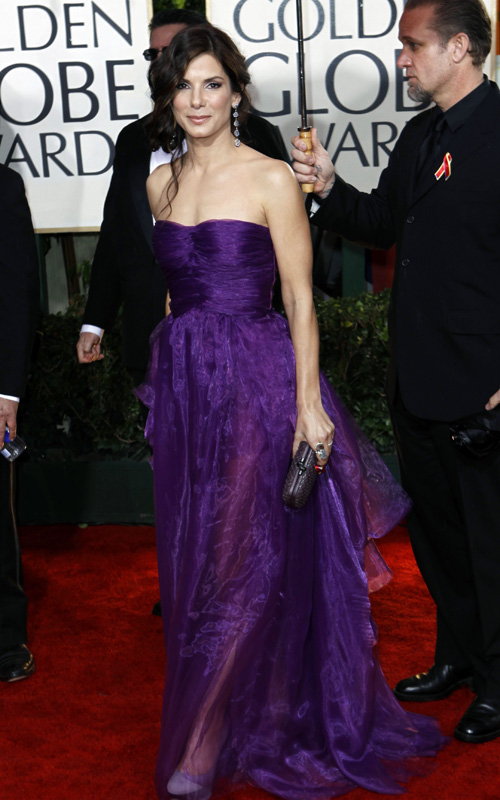 Sandra Bullock was suspecting that Jesse James was cheating on her before the facts came out that he was.

Sandra would confront Jesse about it and he would always deny it.

An insider said; “Sandra suspected that Jesse was cheating. They got into four or five blowouts over it and every time he denied everything.”

He would say she is being paranoid and would say he goes to strip clubs and that is it.

I know a few married couple’s that go to strip clubs together.  Didn’t know it was cool to go to a strip club without your wife.  Where can I sign up for that deal?

Guess Sandra wasn’t paranoid after all, was she Jesse?-Dr.FB