09 Sep Brendan James Gets It Right At The Mint 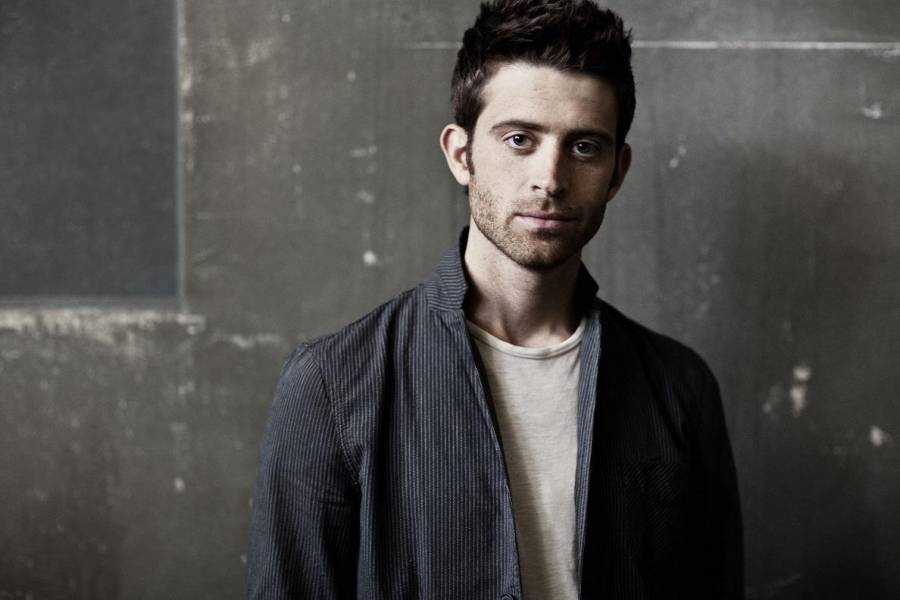 Singer-songwriter Brendan James performed Tuesday night at The Mint in Los Angeles to celebrate the release of his second album, the self-titled Brendan James.

The album follows the East Coast transplant’s acclaimed debut “The Day is Brave” and if last night’s show is any indication, the new work is another step on the way to fulfilling the promise of that debut.

The tiny Mint, crowded with fans, friends, and well-wishers, suited the performance and the occasion well–an intimate venue for a repertoire of songs at once deeply personal, and yet universally resonant. With James accompanying himself on keys and backed by a trio he identified as Drew (guitar), Paul (drums), and Charlie (bass), the pop/folk set flowed from reflective works such as “Get it Right” to upbeat confections like “Stupid For Your Love” on James’ crystalline vocals.

Songs such as “Green,” with it’s strong piano interlude, showcased his skill at the keys. And at one point he was joined on stage by songwriter (and rising singer) Jason Reeves, whose sweet tones melded with James’ own on the lovely “Anything For You.” 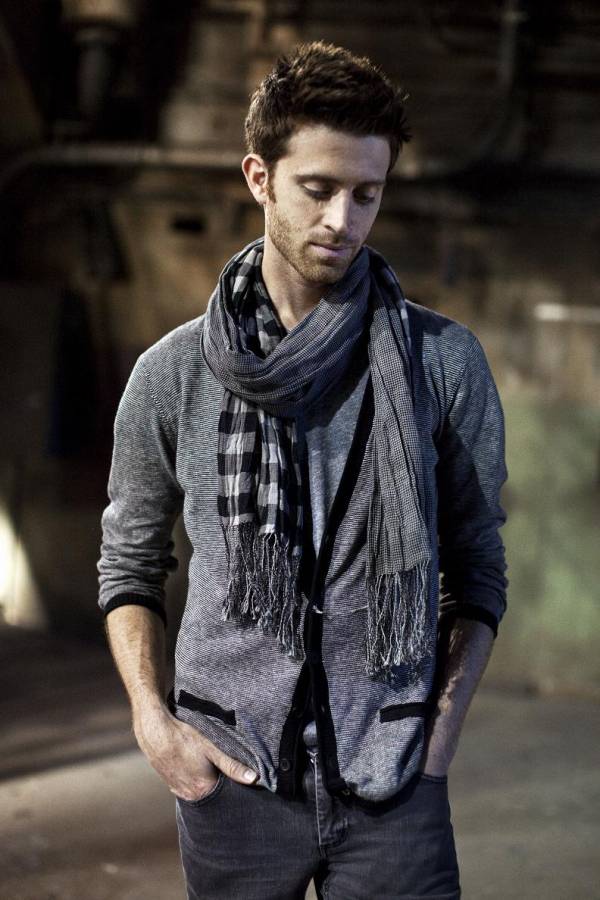 Overall good vibes permeated the show. Songs were unified by a common current of optimism, and a belief in perseverance and gratitude in its rewards. With lyrics like, “Oh, daddy, it hurt to watch you walking out / But understand it made me stronger now,” (from “The Other Side), James seems to be thankful for the bitter as well as the sweet, and yet he avoids wobbling into the saccharine. This is due in large part to James’ authenticity. You never get the feeling he is putting you on.

The experiences he relates in his music are real and his joy in self-discovery apparent. And like the song title on his latest album attests, Brendan James appears determined to take “Nothing For Granted.”

To download “Stupid For Love” for FREE go HERE!!!

Brendan James, Get It Right, Green, Jason Reeves, Nothing For Granted, Stupid For You Love, The Day Is Brave, The Fall, The Mint, The Other Side