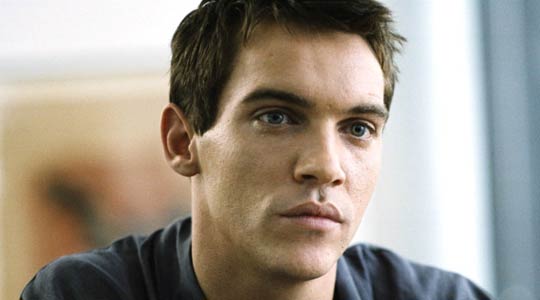 We are being told by our sources overseas that Jonathon Rhys Meyers attempted suicide earlier this week.  He was hospitalized and has since been released.

He was found in his home slumped over.  No word on who found Meyers or how paramedics were called yet.

Meyers has been in and out of rehab several times for previous addictions.

We really hope it is was not a suicide attempt.  If you or anyone you know has suicidal thoughts, PLEASE get them help.-Dr.FB

Diagnosis:  Hope He Will Be OK