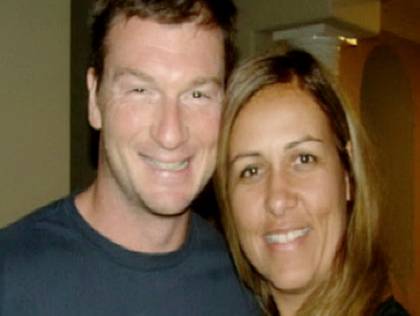 I’m sure you all remember this story and wondered what happened.  Well, Survivor producer (Or should we say former Survivor producer) Bruce Beresford-Redman is going to have to stand trial in Mexico for the murder of his wife Monica.

Bruce has been locked up in a L.A. prison since November of last year after police officials from Mexico charged him with killing his wife in Cancun in April of 2010.

Beresford-Redman has obtained his innocence.  There are no other prime suspects.-Dr.FB