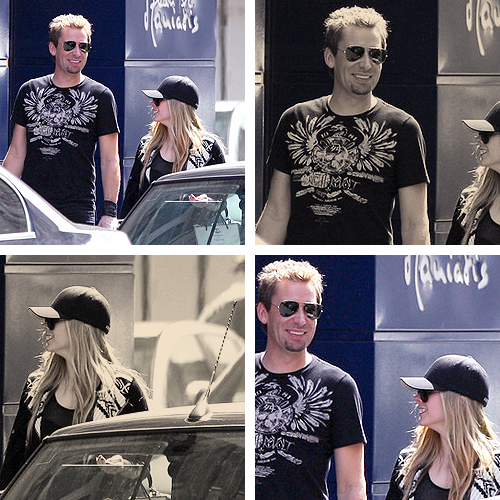 You know Nickelback, the most hated band in the U.S. because…well…someone decided that they suck.

Lavigne is 27 and Kroeger is 37.  They first started recording together in February of this year and became romantic after.

It will be the second marriage for Avril who was married to Sum 41 frontman Deryck Whibley until 2009.  This will be Chad’s first marriage.-DocFB