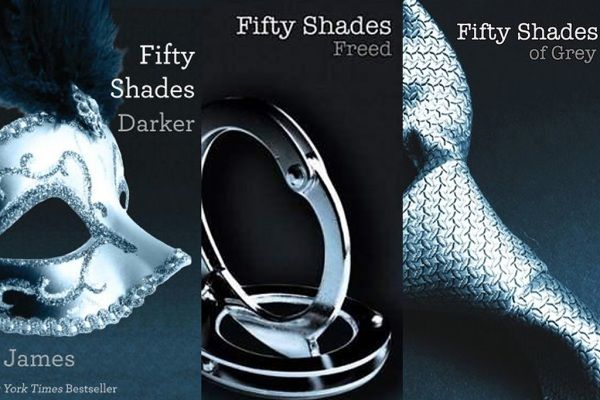 In case you haven’t heard, Universal Pictures bought the rights to the “50 Shades Of Grey” book earlier this year and have now announced who the screenwriter will be.

The screenwriter is British writer Kelly Marcel. She is 38 years old and wrote “Saving Mr. Banks” which is a film that will star Tom Hanks.

The producers of “50 Shades Of Grey” Michael De Luca and Danny Brunetti is excited about the announcement of Marcel;

“We were all taken with the depth and passion of Kelly’s engagement with the characters and world E. L. James has created, and we knew she was the right person to augment our ‘Fifty Shades’ family.”

So far, only rumors of who will star in the film have circulated.-DocFB