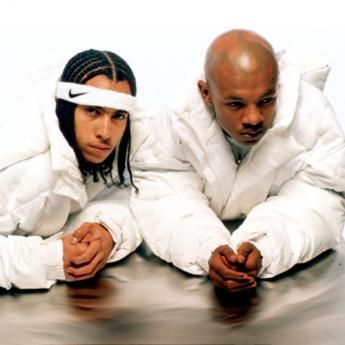 It is being reported that Chris Kelly of 90’s rap group Kris Kross is dead. He was 34.

Chris was found unresponsive in his Atlanta home earlier today. His rap name was Chris “Mac Daddy” Kelly in the group.

Kris Kross was planning a reunion for later this year.

The cause of death is not known. An autopsy is scheduled for Thursday.