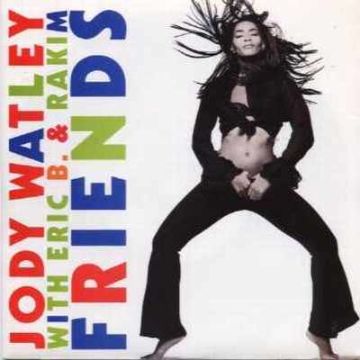 It is time for #SoulfulSundays and here is “Friends” by Jody Watley featuring Eric B. & Rakim.

“Friends” was released in 1989 and was a Billboard top 10 hit. It holds the unique title of being one of the first ever songs to feature a vocalist and a rapper. André Cymone co-wrote the song and produced it as well.